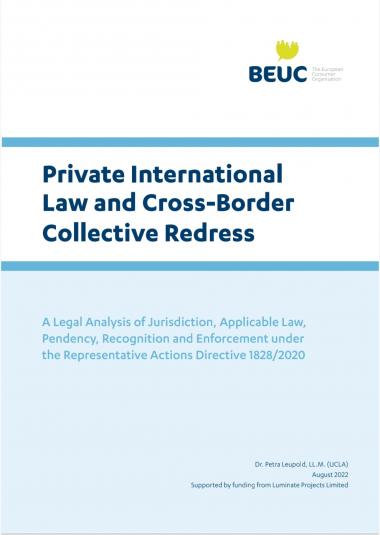 The European Consumer Organisation (BEUC) hosted a Roundtable on EU Private International Law and Collective Redress on October 10, which was dedicated to the current rules and reform plans of Brussels I and the Rome Regulations in the context of collective redress.

The Agenda included in-depth discussions among stakeholders, experts and consumer organisations as well as presentations on private international law aspects in collective redress cases (Petra Leupold, VKI-Academy), on the plans for the assessment of Brussels I (Andreas Stein, DG Justice) and on the EU Directive on Representative Actions (Blanca Rodriguez Galindo, DG Justice).

The Study on Private International Law and Cross-Border Collective Redress can be downloaded here. 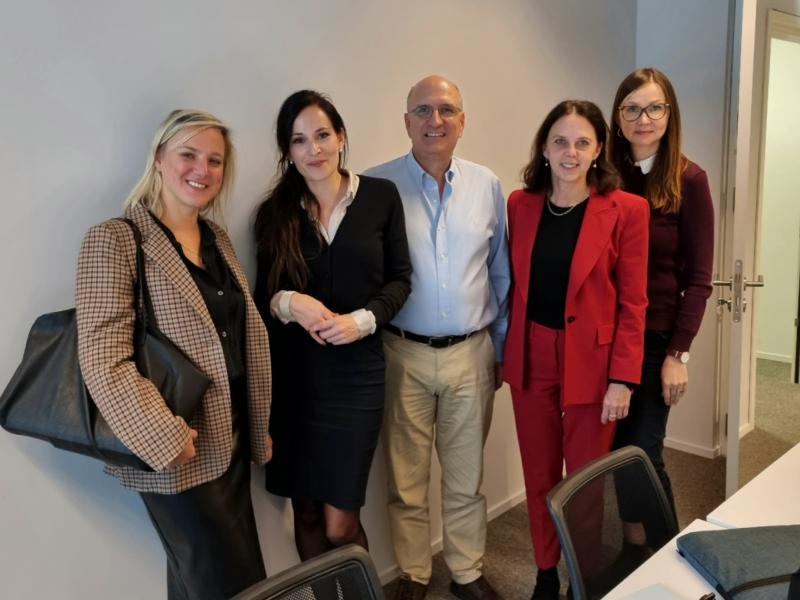 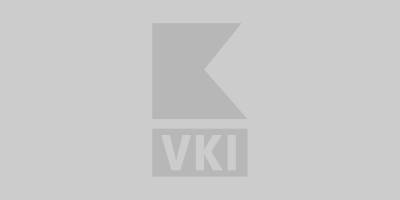 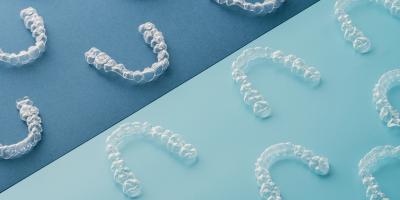